Server under migration to new hosting provider. Everything should work normally. Report errors by email.

The Archive has been significantly expanded in the last few months, expanding in type of content as well as chronologically. This material concerns primarily the Greek version of the site. The key developments are outlined below: 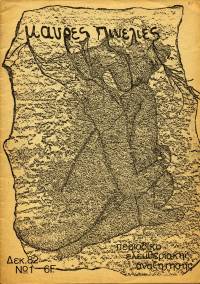 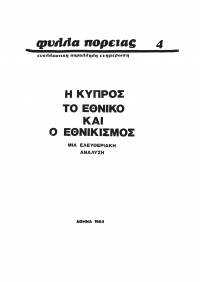 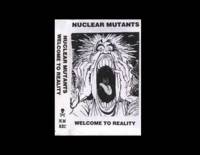